Founded in 2004,KD LIGHTING is one of the leading professional technology and marketing oriented high technology enterprise in R&D,manufacturing,sale and service of intelligent industrial LED luminaires. 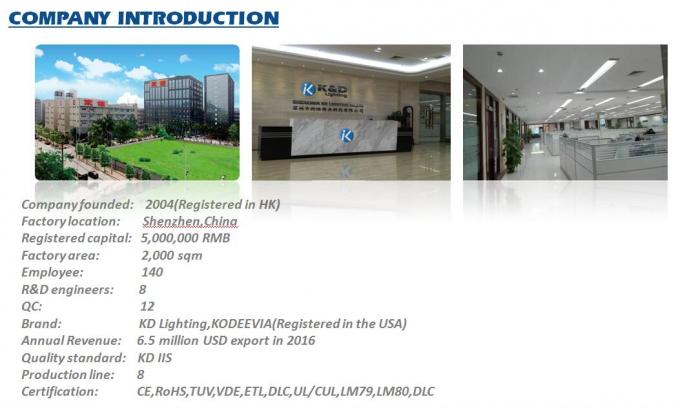 We have strong R&D team which work closely to Marketing and Sales Department,and strict quality control system and facilities to ensure the quality, and we have built strategic partnership with the international top brands,such as CREE,PHILIP LUMILEDS,SAMSUNG,NICHIA,MEANWELL,PHILIPS ect,,we have 8 production lines to ensure the general production capacity for the general models,and we also have set up our own engineering laboratory for safety test,such as the Photometric testing, EMI testing, EMC testing, Surge Testing, ESD testing, IES file etc. 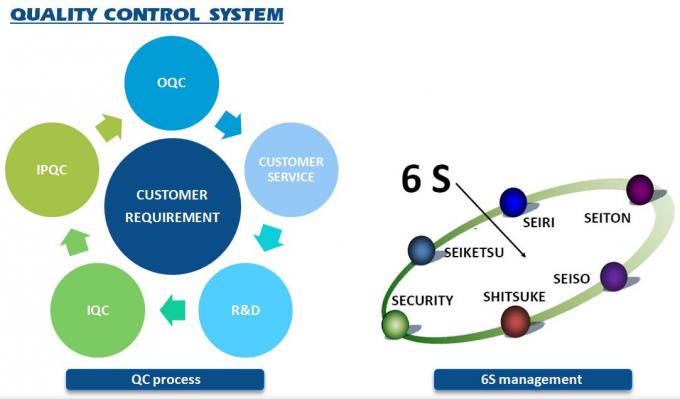 All of our LED luminaires comply with CE,RoHS standards,and for our leading LED luminaires,it is also TUV,ENEC,VDE,SAA,C-Tick,UL/CUL,ETL, DLC,LM79,LM80,Energy Star,TM21,L70 listed,especially to be suit for the North American market, the LED luminaires have been completely proven to be independent innovations and intellectual property.

Join us and let us work together! 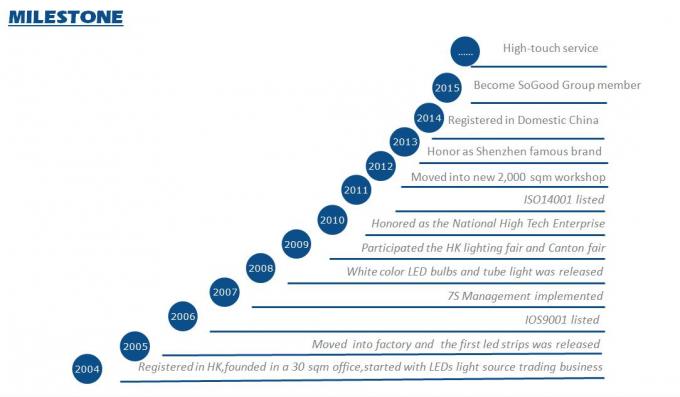 2005:  Moved into factory and the first led strips was released;

Pre-Sales Service
a. Provide details about the production procedure;
b. Assign engineers for installation and testing;

After-Sales Service
a. 3 to 5 years quality warranty with lifelong maintenance.
b. Free guarantee repair (including labor and material): free repair service during the quality warranty period and reasonable charge for spare parts and maintaining service after the quality warranty period. We will never exempt our responsibilities on product owned defects.
c. Responding time: upon receiving user’s notification, we ensure 24-hour after-sales technical support.
d. Spare parts: necessary spare parts are provided together with products to customers.
e. Free technical training: integrative and normative technology training is available for free to customers by our technical personnel to ensure they are skilled in regular operations of hardware and software of products and they are able to estimate and solve small problems.
f. Telephone investigation: our after-sales team will phone the user every month during the warranty period to follow up the working condition of the products, and to discover and solve problems, if necessary.
g. Software upgrade: lifelong maintenance of controlling system, incessant improvement of the system functions and continuous software upgrades.
h. Site instruction service of installation is available. 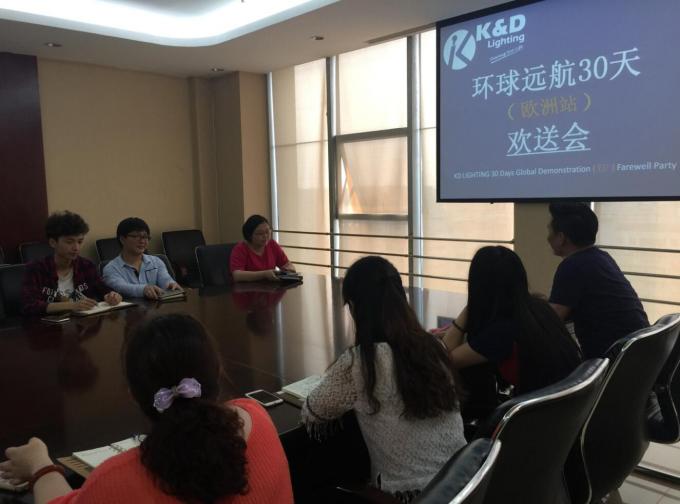 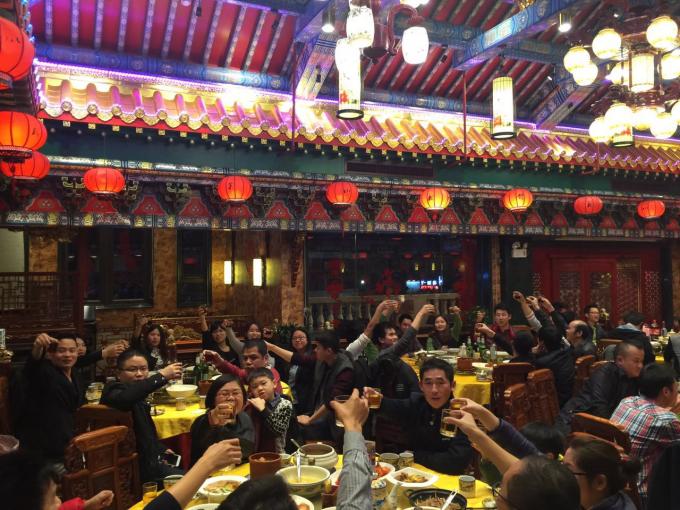 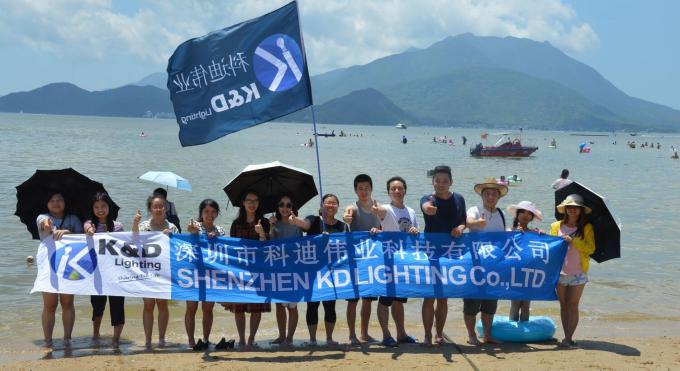 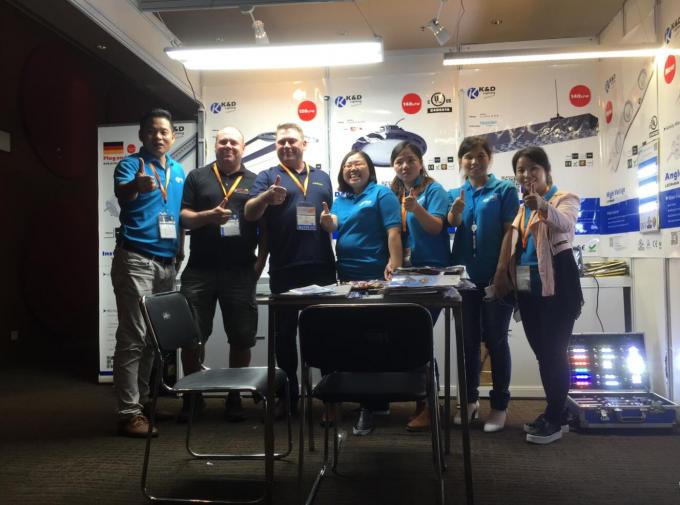 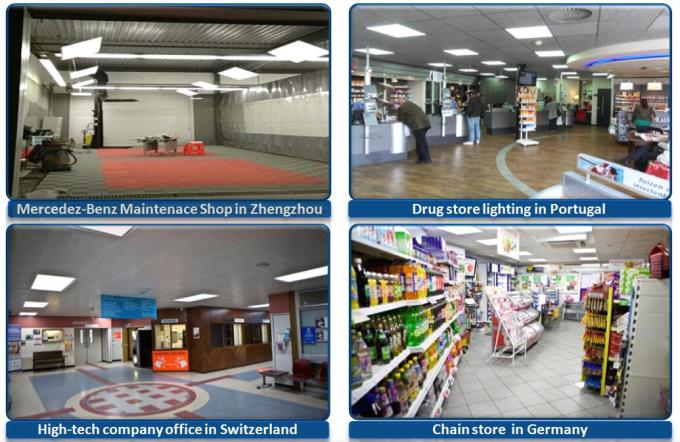 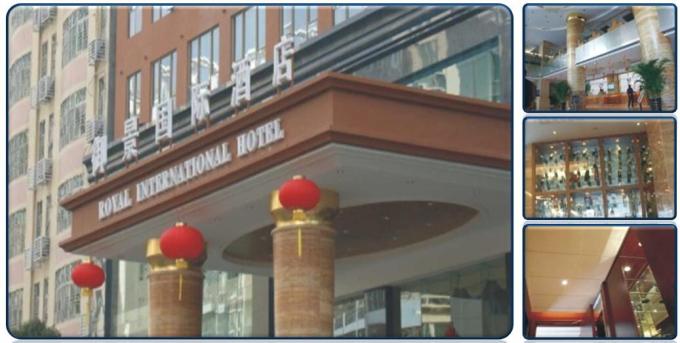 Project Introduction: Royal International Hotel, one of the biggest 4 star hotel in China located in Shenzhen, totally 198 rooms, in 2010, KD LIGHTING sucessfully finished the interior and exterior LED lighting installation and running, with 2600PCS LED tube light, 800PCS anti-fog down light, 750PCS wall washers and other spot light ect, 60% energy saving , which can save up to 500,000 USD energy bill each year. 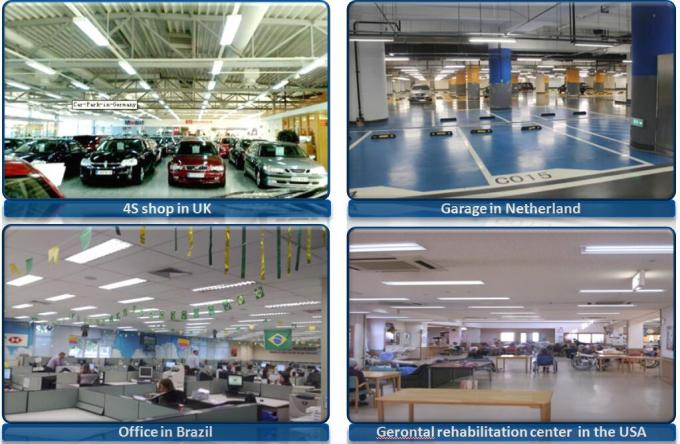 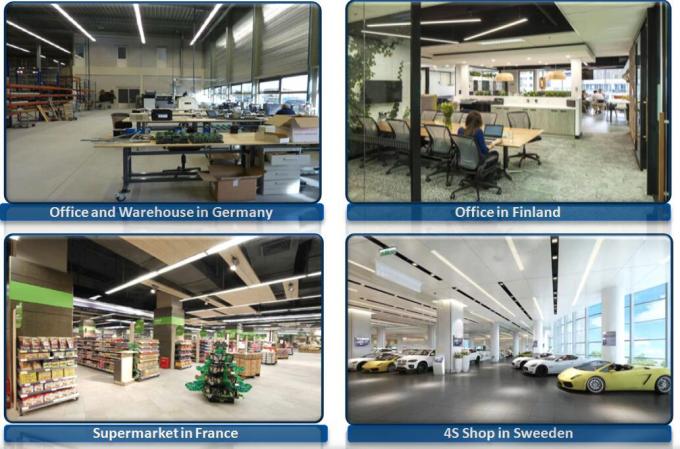 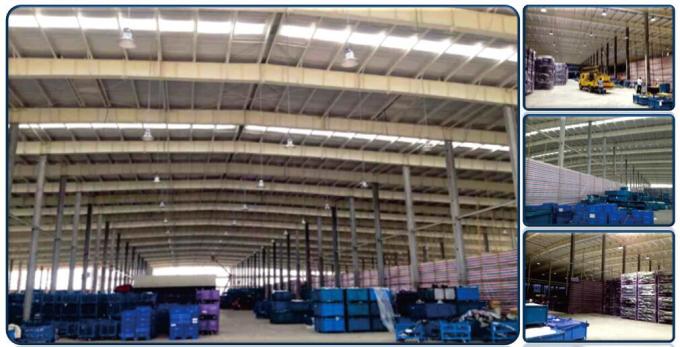 Project Introduction: BAIC Group,Fortune Global 500 company, one of the 5 automobile manufacturers in China, in March 2015, KD LIGHTING excuted the lighting retrofit for their 30,000 square meters warehouse in Zengcheng, Guangzhou, with 3200PCS 150W and 200W LED high ect, 60% energy saving , which  can save up to 600,000 USD energy bill each year. 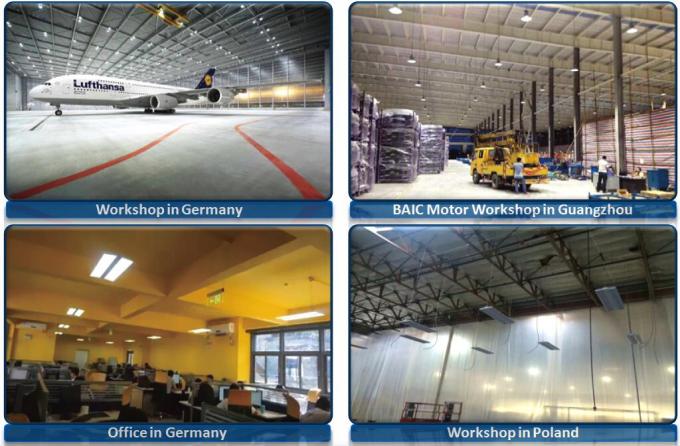 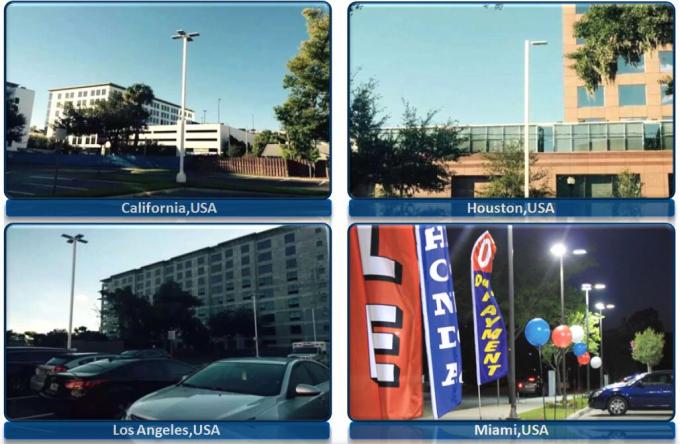 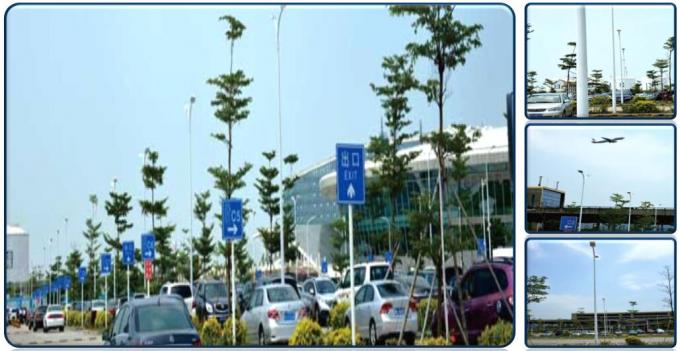 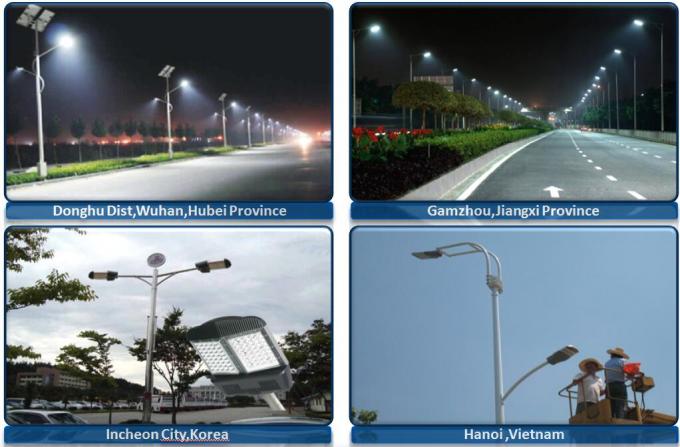 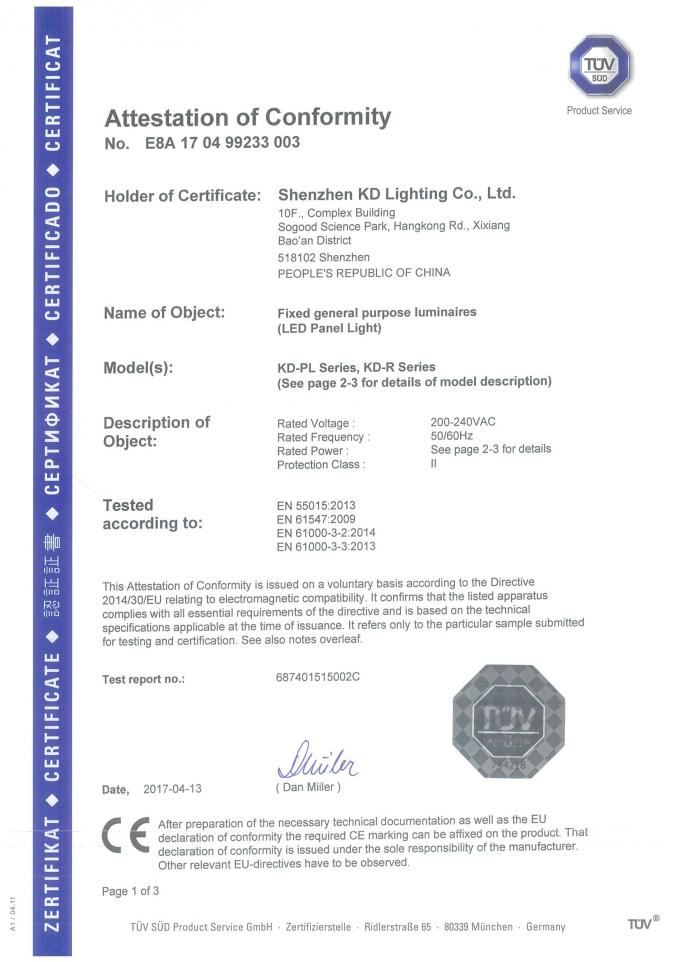 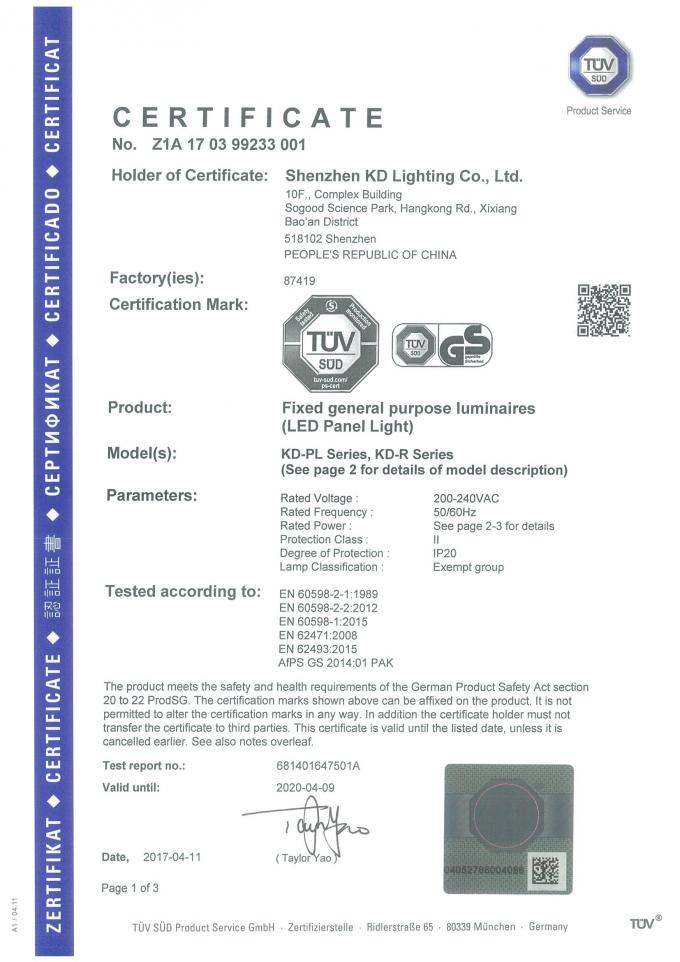 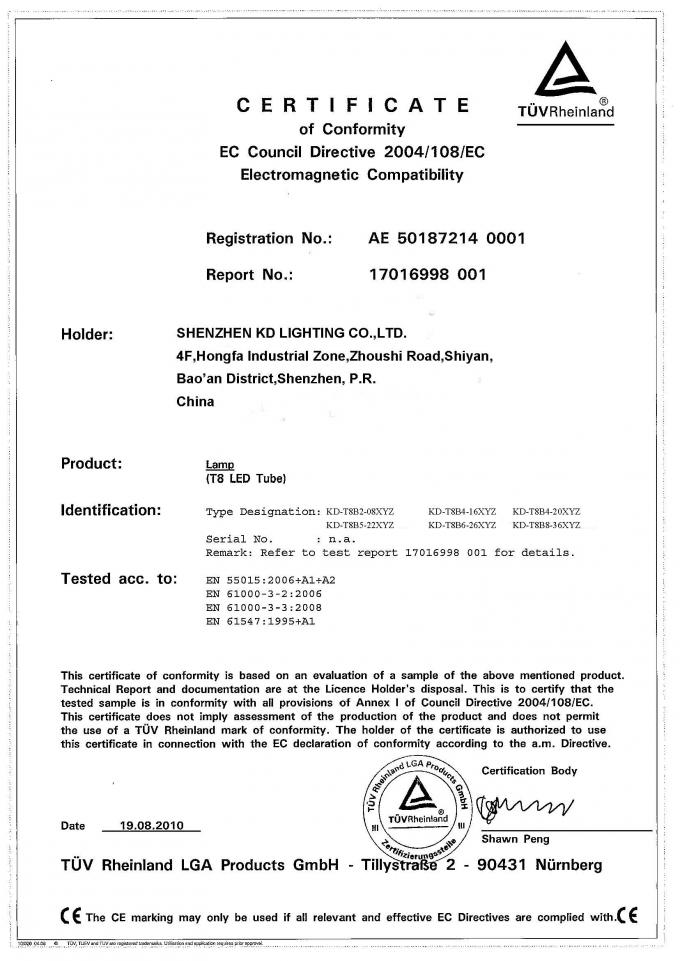 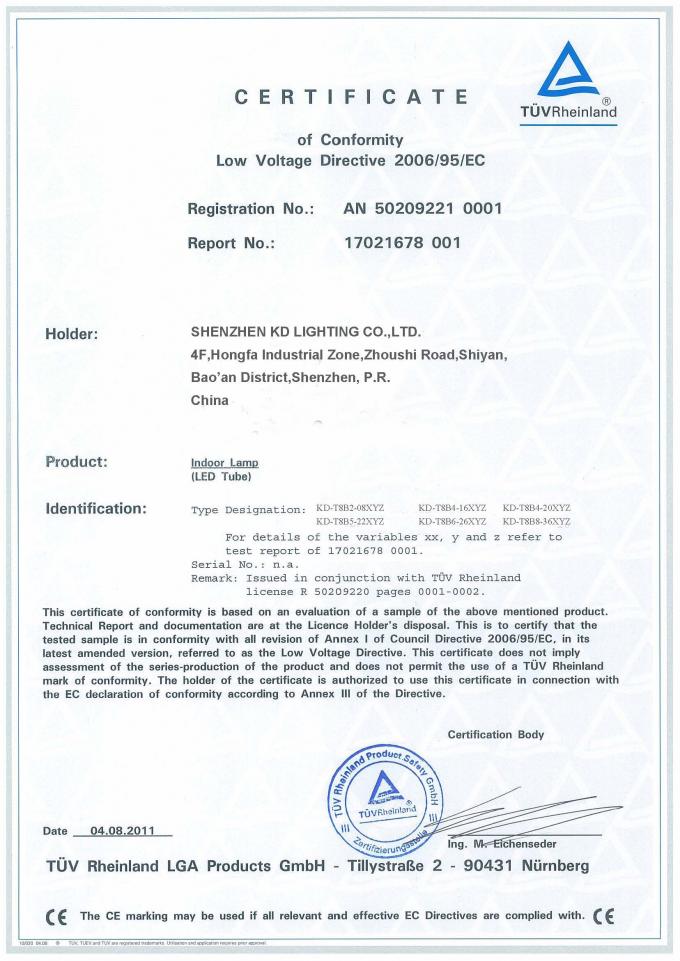 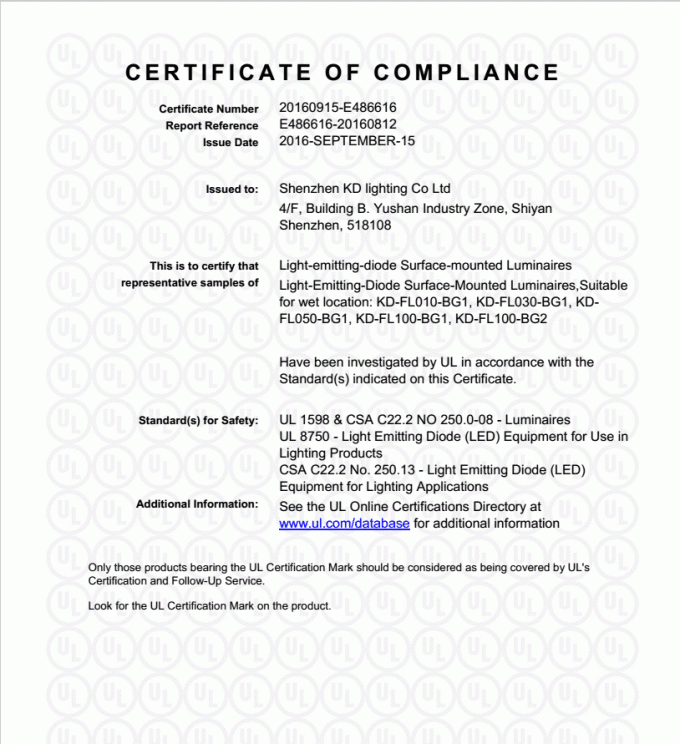 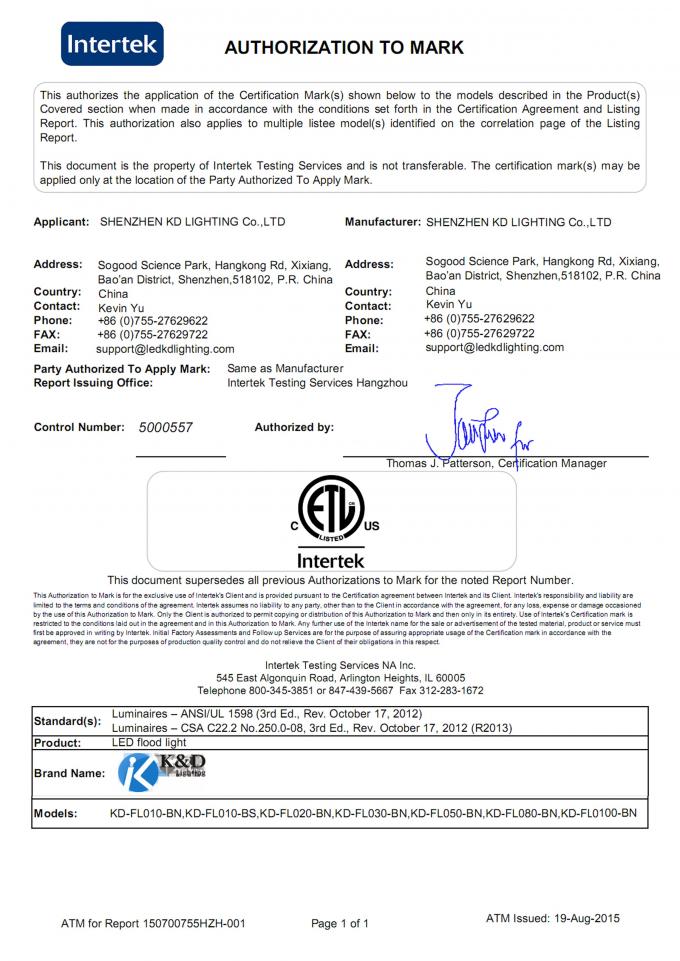